Income Inequality: How did it get to this point? 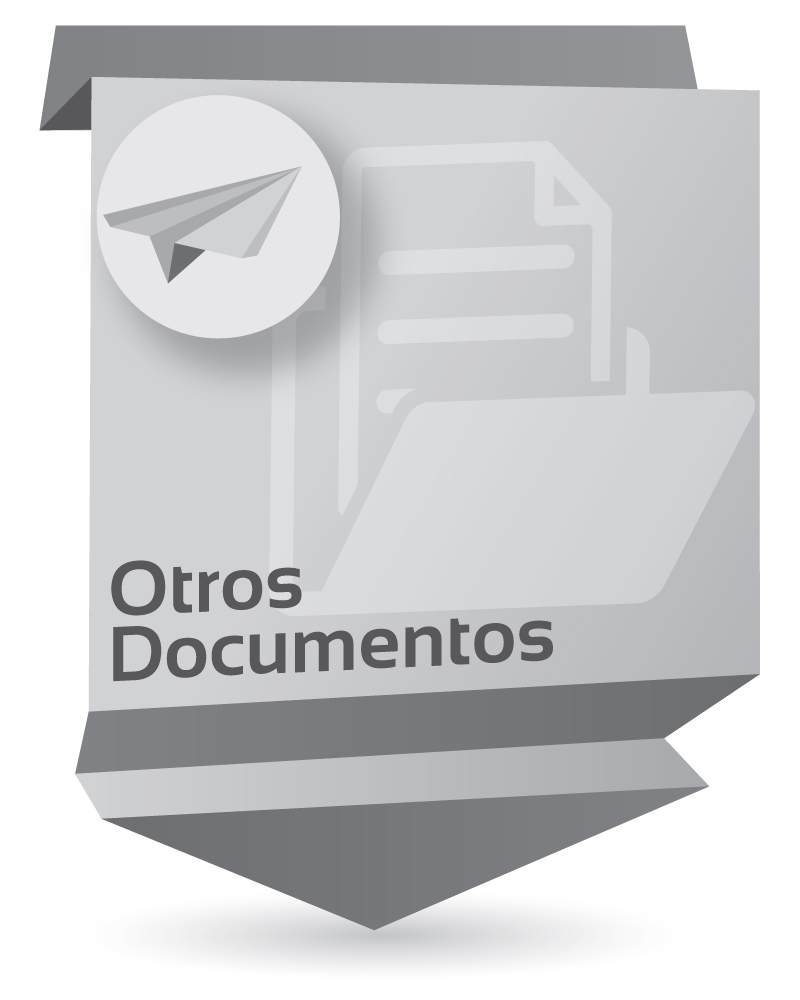 This paper analyzes an evolution in the US wage structure. Looking to understand the rise of the top 1% and a weakening middle class. We document how different factors helped change the American economy and displaced income to the upper tail of the distribution. Furthermore the shift in the labor market was found to be a complete shock to the common American worker. The idea of this paper is not to solve this issue, because as you read along you will understand how their is not just one reason at fault here which would mean we need to look at many solution that would work in conjunction. We look to understand the problem and offer constructive criticism to enact change. Starting from the 1980‘s research about US wage inequality has been extensive with empirical and theoretical contributions from economists such as David Autor, Daron Acemoglu, Anthony Atkinson, Leonard Katz, Joseph Stiglitz and Piketty. To further simplify the amount of information at hand, this paper is organized in the following way. First I will show based on the thinking of notorious authors what happened. Later on we will discuss why it happened. In the second section I will start by showing the main theories behind why income inequality happened. Later I will attempt to add my grain of sand to the dessert of ideas that try to explain this phenomenon.