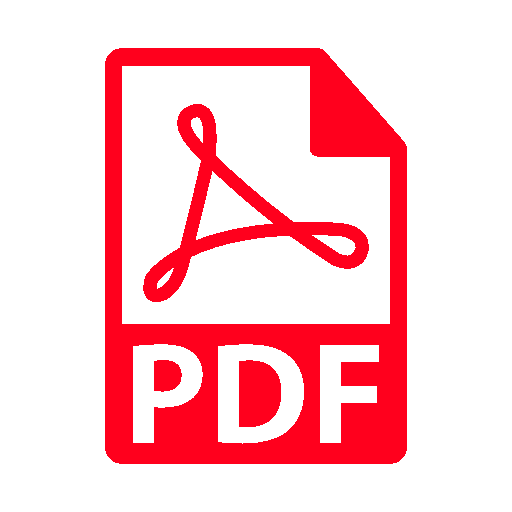 Nonsyndromic Cleft Lip and/or Palate (NSCLP) is regarded as a multifactorial condition in which clefting is an isolated phenotype, distinguished from the largely monogenic, syndromic forms which include clefts among a spectrum of phenotypes. Nonsyndromic clefting has been shown to arise through complex interactions between genetic and environmental factors. However, there is increasing evidence that the broad NSCLP classification may include a proportion of cases showing familial patterns of inheritance and contain highly penetrant deleterious variation in specific genes. Through exome sequencing of multi-case families ascertained in Bogota, Colombia, we identify 28 non-synonymous single nucleotide variants that are considered damaging by at least one predictive score. We discuss the functional impact of candidate variants identified. In one family we find a coding variant in the MSX1 gene which is predicted damaging by multiple scores. This variant is in exon 2, a highly conserved region of the gene. Previous sequencing has suggested that mutations in MSX1 may account for ~2% of NSCLP. Our analysis further supports evidence that a proportion of NSCLP cases arise through monogenic coding mutations, though further work is required to unravel the complex interplay of genetics and environment involved in facial clefting.